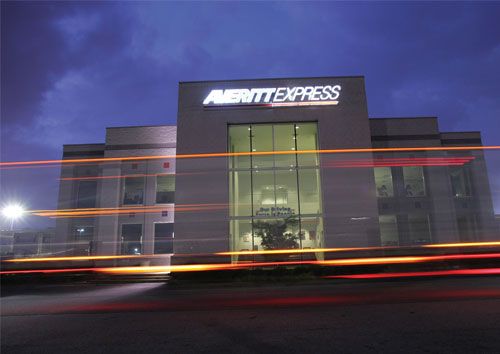 COOKEVILLE, Tenn (July 16, 2014) — Responding to the growing role of Ontario as Canada’s manufacturing hub, Averitt has announced improved less-than-truckload service times from the U.S. Midwest to the province, including Toronto and other key cities.

With the improvements, LTL shipments moving from Chicago arrive in Toronto in a single business day.

END_OF_DOCUMENT_TOKEN_TO_BE_REPLACED

Member of the press or media? Visit our Media Resources page for all the latest news, press photos and interview assistance.

Learn about our capabilities and "The Power of One" by downloading our services brochure.

Join the increasing number of shippers and industry leaders that are taking advantage of our growing library of educational resources, including articles and white papers, by signing up the Averitt Knowledge Center Newsletter!